For the first time in two years, Welsh Athletics Indoor Championships returned to the Welsh Capital over the past two weekends.

With fixtures cancelled during the 2021 winter season due to Covid restrictions, it was great for athletes, coaches, spectators and officials alike to see the welcome return of championship events in Wales ahead of an action-packed year for the sport of athletics.

Seventeen Carmarthen Harriers members along with their parents and coaches made the journey up the M4 motorway to compete against many of the top athletes in Wales and further afield throughout the four days.

Jessica Lee's 5.67m result in the long jump was confirmed as a new championship best performance in the under 17 women category, a record which had stood for three years.

The total medal tally in this year's Welsh indoor championships was nineteen (4 gold, 8 silver and 7 bronze)

RESULTS/CANLYNIADAU: Welsh Athletics U13, U17 & U20 Indoor Championships (NIAC, Cardiff)

Roberts, one of the youngest athletes involved, was selected to compete in the men's high jump and cleared a best of 1.90m in front of a big crowd and the cameras broadcasting the event. The Welsh team competed at the Emirates Arena against five other countries - England, Scotland, Ireland, Spain and Turkey. It featured eight track and three field events for men & women, up to 18 athletes in each team, focussing on team tactics and strategy over a 2-hour competition.

At the World Athletics Indoor Tour Special Bronze, Lili Church cleared a height of 1.65m in the under 20 women's high jump in fourth. 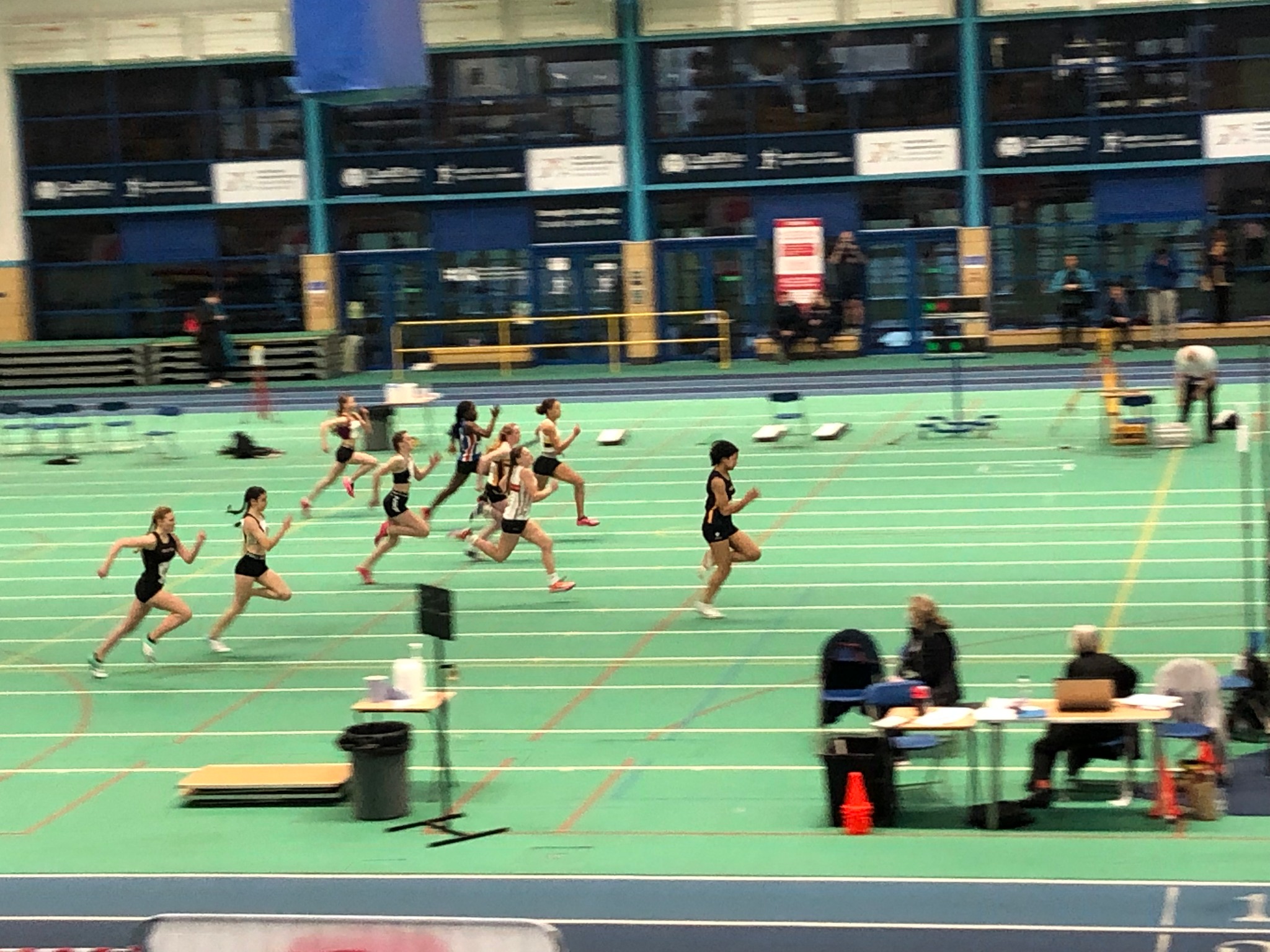