Results Round-Up: It's been a busy eight-days for Carmarthen Harriers junior and senior members in the final week of June, with more than 30 athletes competing at various club, region and British events locally in Wales and further afield in England.

One of the main highlights was endurance athletes Dafydd Jones and Frank Morgan, who secured invites to compete in the under 20 men's 3000m at the Muller British Athletics Championships held at the Manchester Regional Arena, on Friday evening.

Jessica Lee broke the Carmarthen Harriers club record in the under 17 women's long jump discipline at Swansea on Sunday, with a jump of 5.94m. The record had stood for 39 years. 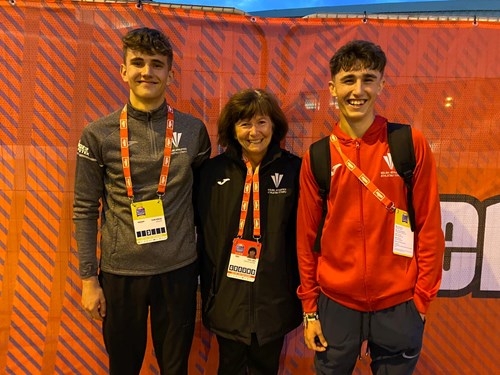 Here's a results round-up and performances from events between 19th and 27th June 2021... Da iawn pawb!

ENGLAND ATHLETICS U20 & U23 CHAMPIONSHIPS 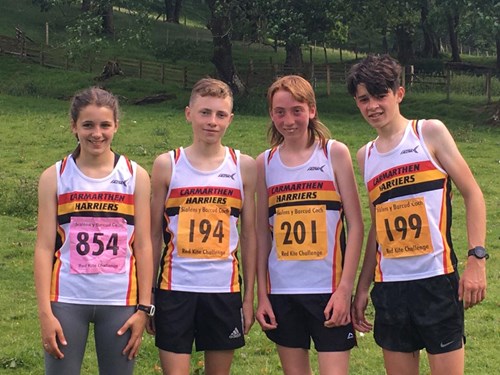 WELSH U15, U17 & U20 JUNIOR MOUNTAIN RUNNING CHAMPIONSHIPS