The 2021/2022 John H Collins Gwent Cross Country League season began in October in the Welsh Capital and ended in March at Swansea.

Each fixture saw 1,000 athletes take part across a range of age groups, novice (under 11), under 13, under 15, under 17, under 20 and the senior age groups which attracted the most numbers.

The under 15 boys team won gold medals in the team event as well as two individual medallists after consistent performances throughout the season.

There was also success for the under 15 girls, under 17 men and under 20 men age groups, all finishing in third positions overall and as a result picked up bronze team medals.

Big thanks to all the members and their parents who have supported the league this year and travelled the long journeys across South Wales and Bristol. Sixty-seven members represented the club in the league fixtures this year (October-March) which included thirty who competed in three or more events. 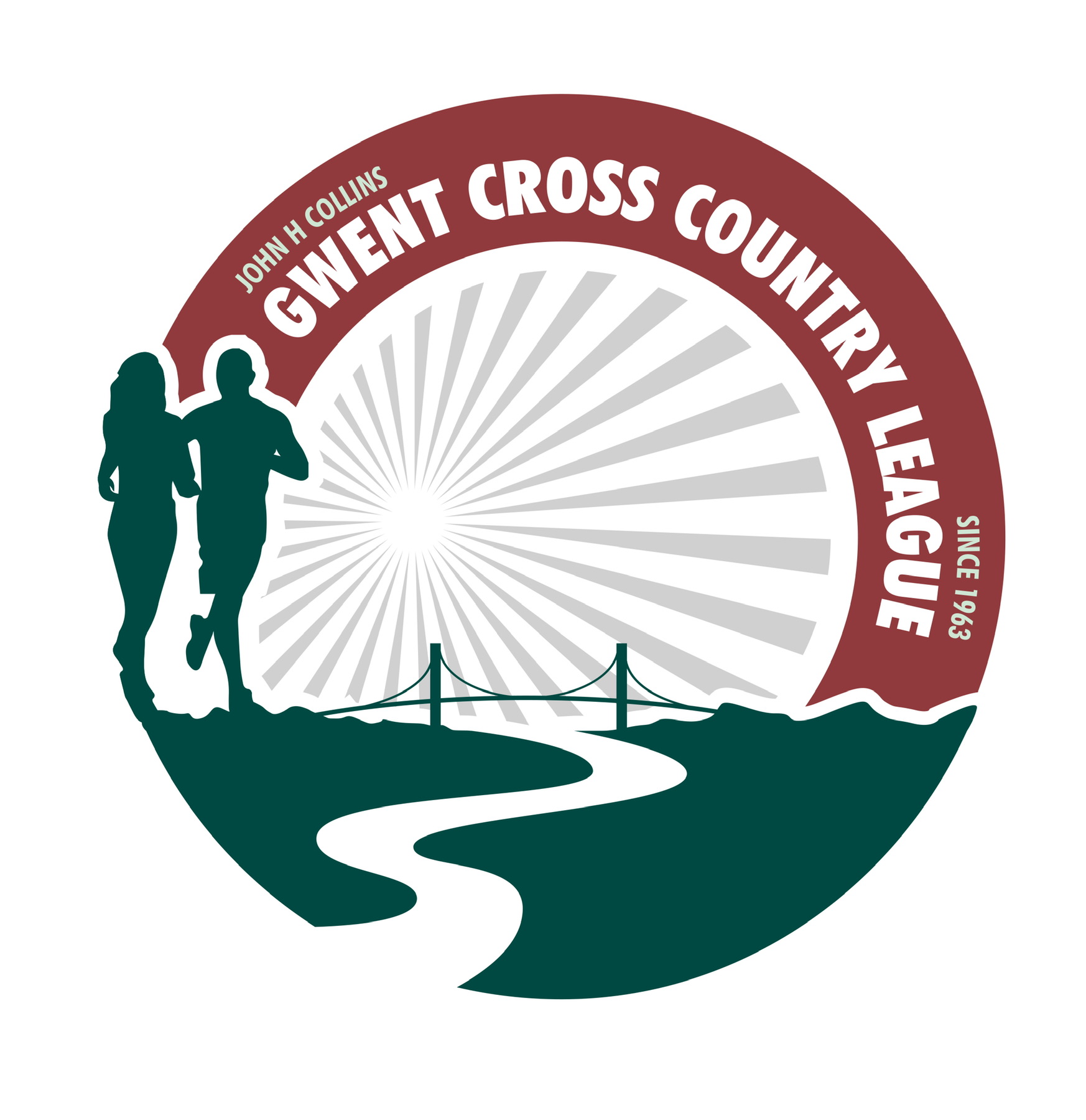