Hedydd Davies - the very mention of his name within sporting circles across Wales brings with it a wealth of respect and a knowing nod to all that he has done over the years for athletics.

While he has always been very modest about his own athletic sporting achievements, which includes Commonwealth success, 80 year-old Dr Davies has always been fiercely supportive of nurturing the stars of tomorrow and is still president of the Carmarthen Harries.

The club meets at the athletics track at Carmarthen leisure centre in Johnstown.

He worked to obtained grants of up to £156,000 to create the all weather running track in 1988 and in 2019 the spectator stand was named after him.

Hedydd has spent the last 40 years organising athletics events in Carmarthenshire from primary to international level including many British schools events and 35 Welsh championship competitions.

He also organised the Carmarthen’s Mayor’s Race for 25 years and was one of its founders in 1981.

Last year he and his wife Eiddwen moved from the village of Capel Dewi near Carmarthen to Aberaeron in Ceredigion.

It was here that he decided to write a book that in its 300-plus pages not only explores his own sporting achievement, but also that of the Carmarthen Harriers over the years.

The book is called Athletics, Education and Carmarthen Harriers.

Hedydd said: "For very many years I have written reports on the performances of Carmarthen Harriers teams and athletes.

"Many people have said in the last year that I should record on paper my experiences of athletics and education in the last 60 years.

"This book not only records my achievements but also that of hundreds of Carmarthen Harriers athletes I have had the pleasure of being involved with since 1980."

"Carmarthen and District Harriers Athletics Club was formed in April 1948 and this book is a tribute to the many volunteers who have helped to make the club a successful one."

He added: "So for the first time it includes results and records of achievements that have never been collated together before and the first half of the book is my story." 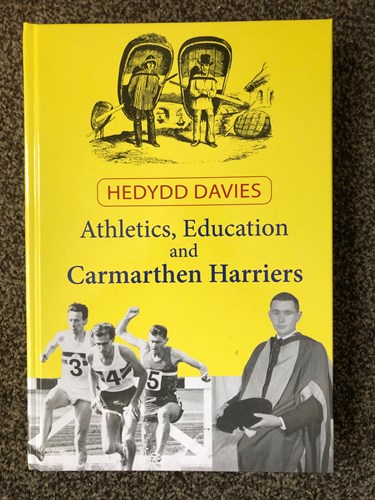 And what a story it is.

He has been involved in local athletics since his school days in Carmarthen in the 1950s and became an accomplished middle and long distance runner.

Most notably in the marathon at the 1970 Commonwealth Games in Edinburgh and in six consecutive International Cross Country Championships.

He claimed nine Welsh senior championships — including four marathon titles — during his career.

In particular, he triumphed in four consecutive Welsh Championships in the 3,000 metres steeplechase, between 1961 and 1964.

Together with winning the bronze medal in the World veteran steeplechase championship in Christchurch , New Zealand in 1981.

In the mid 1980s to 1991, Hedydd was GB team manager for marathon and combined events and GB administrator at several international matches.

In 2007 he was awarded the MBE in 2007 for his services to sport and 2012 saw him receive the Welsh Athletics Lifetime Achievement Award,

Two years later the 2014 Commonwealth Games saw athletes from the area play their part and also take part in the baton relay in May of that year — including Hedydd.

It was the third time Hedydd, held the honour of carrying a Commonwealth baton in Carmarthen, having first done it in 1958, aged 17, and again in 2002.

While still president of Carmarthen Harries, Hedydd said writing the book was the first time he has really looked back on his career and hopes new talent will find interest in his story and the cataloguing of the success the harriers has enjoyed over the years.

"The club will go on and while I'm still president, it's in very good hands now in Carmarthen and the next chapter can start really and I look forward to seeing it continue to thrive.

"As for my next project, I'm not sure yet, I'm enjoying life here in Aberaeron."

The book Athletics, Education and Carmarthen Harriers is available now for £10 (including postage) by contacting Hedydd directly by calling 01545 238563 or email hedydd.davies@tinyworld.co.uk 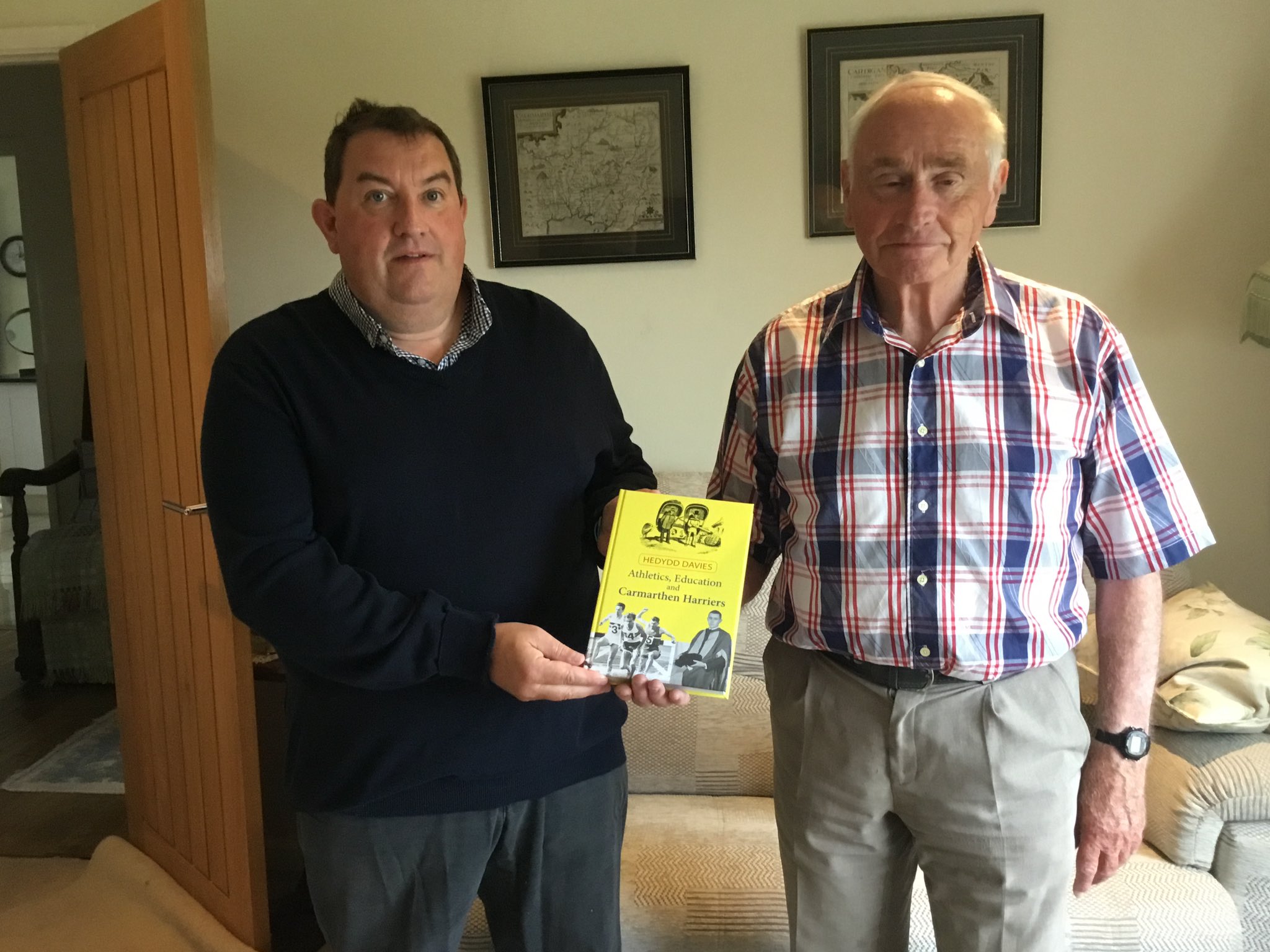