The fifth and final event of the 2021 / 2022 John H Collins Gwent Cross Country League season was held at a sunny Singleton Park in Swansea on Saturday (19th March).

With four fixtures held in the 2019/2020 season due to the COVID-19 pandemic, it was great to see the league revert back to its usual five-match season this time round.

The racing over the weekend featured a three-hour programme of men, women and junior races and open to runners of all ages (from 9 age in the novice right up to over 70 masters) from clubs in South Wales and the South West of England. 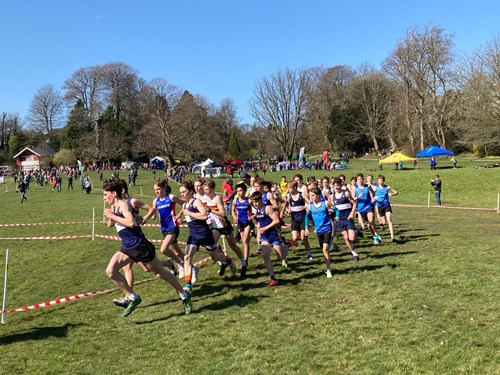 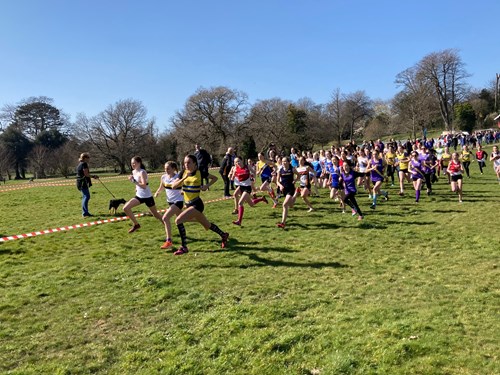 The Singleton Park course - situated next to Swansea Bay seafront and the venue for the Welsh Athletics Cross Country Championships in 2016-2018 - was challenging around several sections of the park. Distances varied from 1,500m for the novice up to 9,000m in the senior & master men categories.

The John H Collins Gwent Cross Country League had visited four other locations - Cardiff, Brecon, Pembrey and Bristol earlier on in the season prior to the event in West Wales.

Twenty six Carmarthen Harriers members made the short journey from Carmarthenshire to Swansea to compete in one of the final cross country events on the calendar in Wales this year.

Congratulations to the under 15 boys team who won gold medals in the team event as well as two individual medallists after consistent performances throughout the season. There was also success for the under 15 girls, under 17 men and under 20 men age groups, all finishing in third positions overall and as a result picked up bronze team medals.

Well done to all runners and thanks to the parents, team managers and coaches who also travelled up the M4 to support. 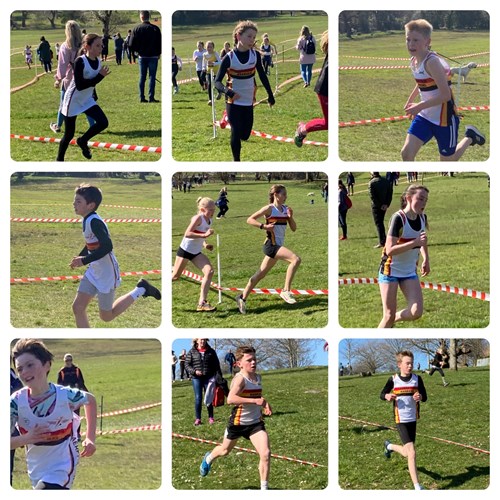 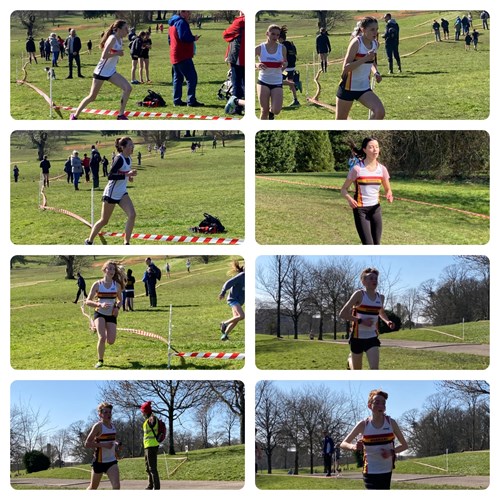 Congratulations to Wendy Price who finished first (gender and 40-44 Female category) in the Hoka One Winter Trial Half Marathon in a time of 1:40:50.