Two up-and-coming stars from the Dyfed District have been announced as joint winners of the West Wales Region Gerry Batty Memorial Award (former treasurer of West Wales RAC) this year.

All clubs in the West Wales Region had been invited to send nominations back in November with the annual award open to any Junior, meaning any age group below senior (U20 and below). All disciplines were acceptable and the criteria was for the greatest level of improvement from the previous year (1st October 2018 to 30th September 2019), not necessarily the level of performance.

It was decided to give a joint-award to Jessica Lee (Carmarthen Harriers) and Lucy Wintle (Pembrokeshire Harriers), both who are now in year 9 but were first year in the under 15 in 2019 when their improvements were recorded.

Competing almost every weekend in the summer at track events and indoors in the winter, Both have had a brilliant 12 months and continue to impress, improving on their 100m, 200m, 300m, 800m and Long Jump performances compared to 2018 and place high in their respective events on the Power of 10 rankings.

This joint award was planned to be presented at the West Wales Regional Athletics Championships at Neath in May, but following the event postponement because of the COVID-19 situation, the Gerry Batty Award presentation will be made at a later date in a future West Wales event (TBC).

The previous award winners over the last decade are listed below: Thanks to former West Wales Regional Athletics Council Secretary Alan Currie for providing this information. 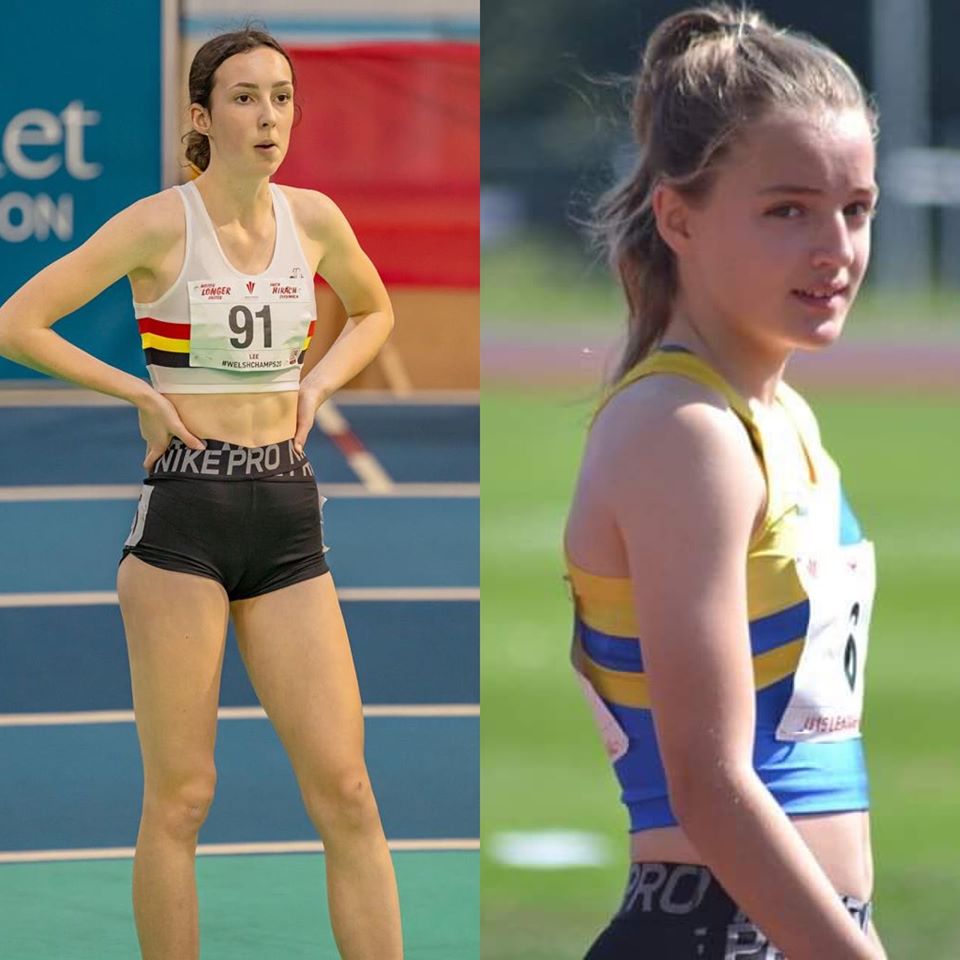