Top UK Sportshall Award heads back to Dyfed over the weekend

The Sportshall Team welcomed nominations from all corners of the United Kingdom to recognise individuals who have contributed so much to sportshall athletics in their area and made this athletic sport go from strength to strength.

After the closing date, the nominations were looked at and it was decided to present the 2019 to West Wales' Davies.

In the past, many Dyfed teams have won at the Welsh finals and gone on to represent Wales at the UK finals. A few years back, a Dyfed school athlete from St Michaels School won the UK U15 all rounder competition.

Over the weekend, teams from Powys and North West Wales were also in attendance competing against the best from the UK. They went forward following their victories at the Welsh finals in Cwmbran Sports Centre last month. 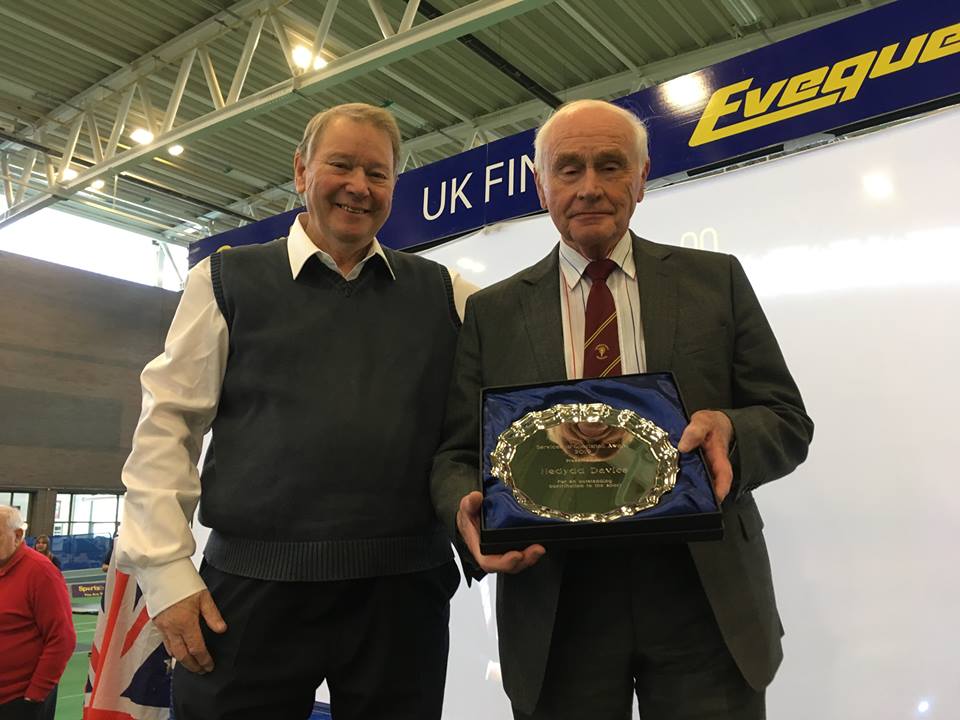