A record number of competitors of all ages headed to Swansea University Athletics Track on Sunday to begin their 2019 track and field season at the annual Swansea Harriers Open Meeting.

A record number of 400 club athletes of all ages got their track and field season underway at the Swansea Harriers Outdoor Track & Field Open Meeting held at the magnificent Swansea University Outdoor Athletics Track on Sunday.

The event opener was sponsored by Atlas AV.

It turned out to be a pleasant afternoon of early season competition near the Mumbles seafront ahead of a busy few months ahead on the track. The stunning venue, looking ahead to hosting the first UK Youth Development Midlands Premier League for under 13 and under 15's and West Wales Championships in a couple of weeks' time as well as the big British Athletics League, was welcomed by early April sunshine resulting in a good number of spectators turning out to enjoy the action.

Those involved were looking to get some early practice in ahead of the upcoming league and championship fixtures to come between now and the end of August. It was also the chance to impress the hardworking team managers who will select teams in the coming weeks.

In front of supportive club mates and family who lined on the sidelines, over 30 clubs were represented from across the majority of West, East and South Wales as well as further afield in England.

Good Start to the Athletics Season for Young Harriers Athletes

From a Carmarthen Harriers point of view, a total of 27 athletes made the short journey up the M4 and produced brilliant starts to their campaigns. With some making their debuts in a competition whilst others moved up an age group, each one put in a great effort with the coaches who were present very pleased with individual performances.

Personal bests were broken from last year and they will now look to keep up consistent performances moving into the West Wales Championships (May 11th) in particular and the other junior leagues.

Full Results On The Way Shortly & Dates For Your Diaries

A great start to the season and the organisers pass on their thanks to all the officials and volunteers who supported the day.

Events are now coming thick and fast over the next few months including junior and senior league meetings, schools competitions and Welsh championships. Details will be posted on the website closer to their dates and on the fixture page. 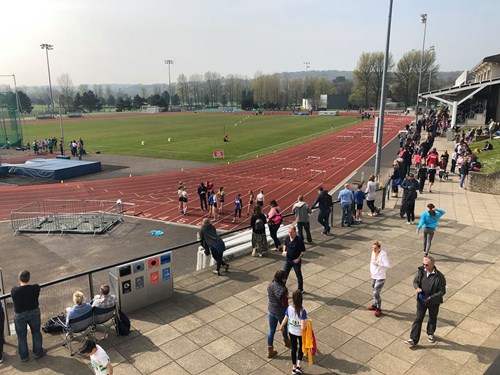 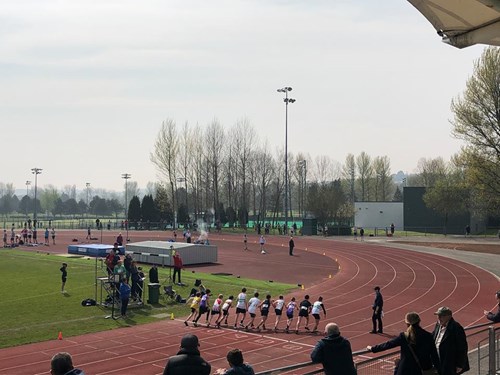 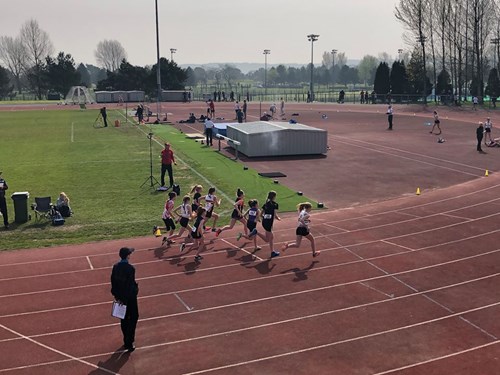 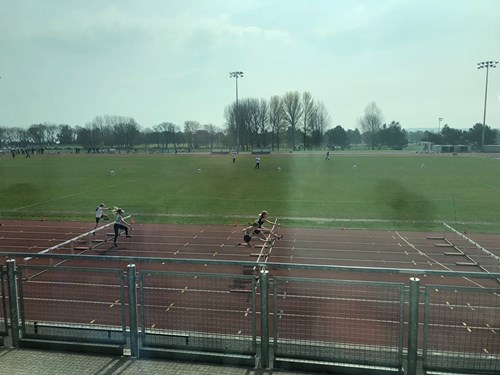 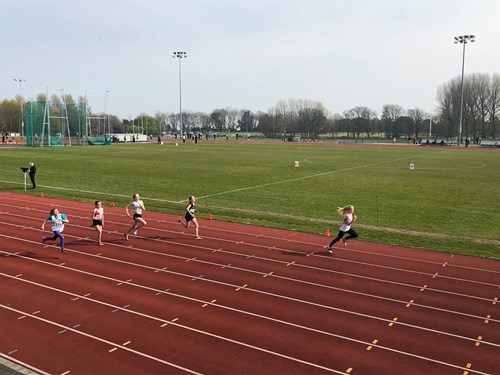 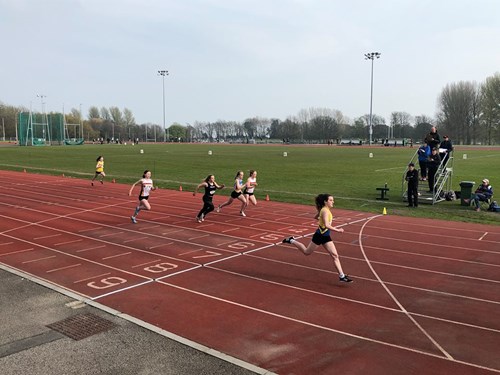