Here's a look back at the 2019 Dyfed Primary Schools Cross Country Championships event report when it was held on this day (April 4th) 2 years ago at the United Counties Showground in Nantyci.

For the 32nd successive year, Dyfed Primary Schools once again turned out in their numbers at one of the most popular sporting events currently being held in Dyfed. It gave youngsters in four school year groups the opportunity to get involved in running and enjoy the race experience alongside their school mates on Thursday (4th April).

A total of over 1,200 runners from more than 60 Dyfed primary schools descended on the United Counties Showground in Nantyci on the outskirts of Carmarthen to compete in the annual District cross-country championships.

Runners, officials and spectators came from all corners of the three counties in Dyfed which are Carmarthenshire, Pembrokeshire and Ceredigion.

First off was the first glimpse of the year 3 athletes who were most probably competing for their school for the first time. It then went up to year 4 and year 5 before the year 6 runners took part in the cross-country championships for the final time.

The championships in Nantyci were kindly sponsored by Welsh Athletics and McDonalds Carmarthen.

Ron Mounsey from McDonalds has been a great supporter of school athletics and cross country in Dyfed for a number of years and said: "We at McDonalds are very pleased and proud to once again be sponsoring the Dyfed Primary Schools Cross Country Championships.

"It is a privilege to see so many young children taking part in sport."

The first ten in the year 6 races and the first 2 in Year 5 have were invited to compete for Dyfed primary schools in the annual inter match with West Glamorgan primary schools at Swansea.

As in previous years, there were team awards up for grabs with three to score from each school. In the team competition,there were four different school winners:

Pupils from Ysgol Y Dderwen were again on top form in the cross country and dominated team categories, winning five out of the eight available. 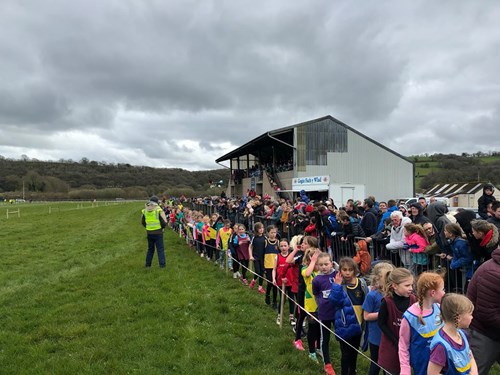 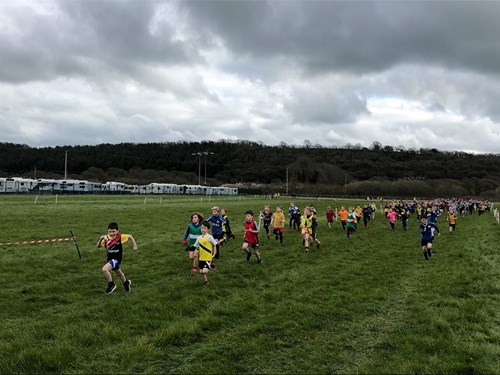 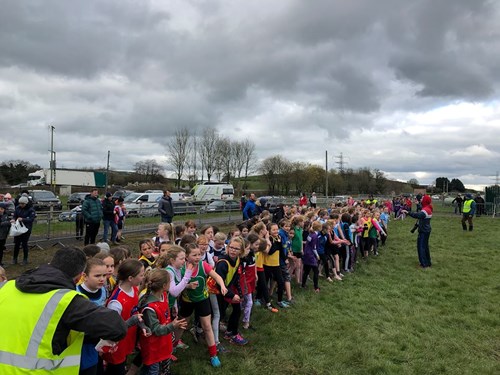 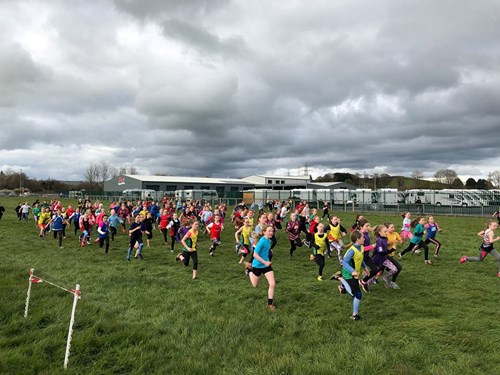 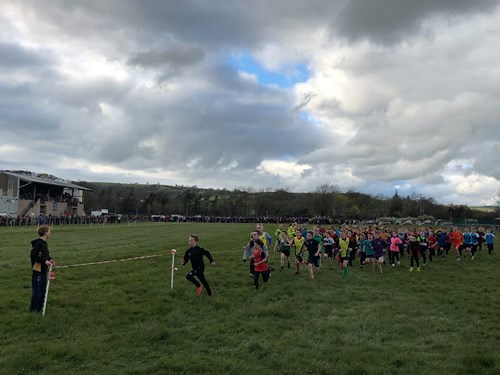 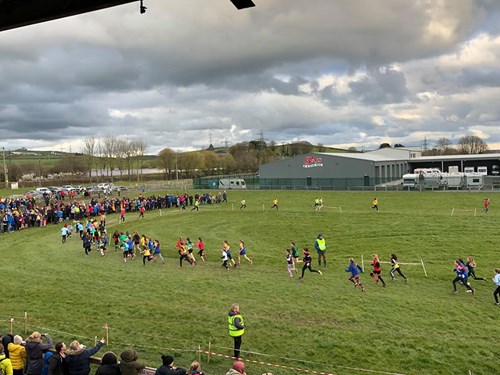 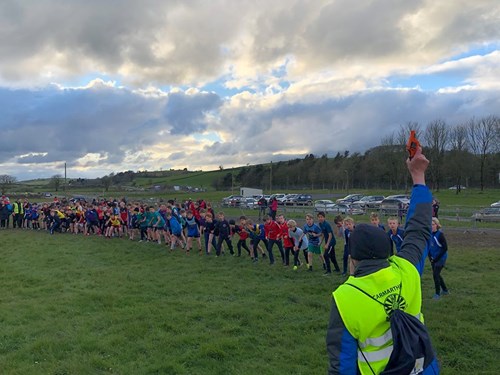 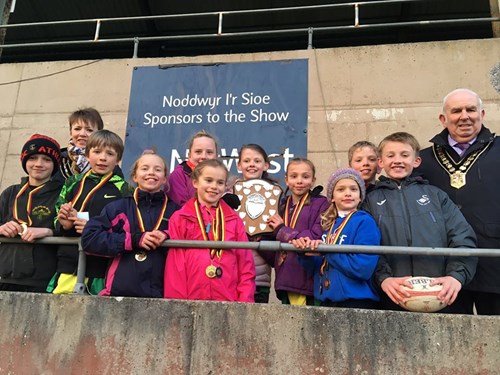