During March and April 2020, more than fifty young Welsh Schools athletes ranging from 11 to 17 years old were due to represent Wales and the Welsh Schools Athletic Association at two big International events on the cross country field and the road.

The SIAB Schools Cross Country International was set to head to Callendar Park in Falkirk, Scotland on Saturday 21st March whilst the Virgin Money Giving London Mini Marathon was scheduled to return to the English Capital on Sunday 26th April.

Due to the COVID-19 and the current circumstances, these two events as well as many other fixtures in all sports across the UK in the next few weeks and months have sadly been affected.

The SIAB XC has now been cancelled for 2020 whilst the London Marathon has been re-arranged for later this year.

For all those selected, Welsh Athletics have kindly disrupted the Welsh team kit to each and every athlete which has been appreciated by all in this difficult time.

The Schools International Athletic Board Cross Country International, which is normally the final cross country event, has become an important fixture in the cross country calendar, as the event enables the up-and-coming stars in years 8 - 11 to compete at International level after a busy season in the winter months. 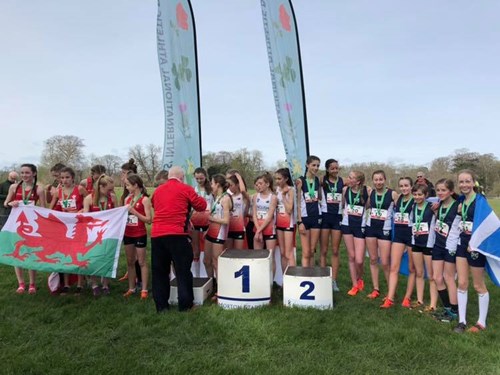 Having been held in Dublin, Ireland 12 months ago, teams from England, Wales, Ireland and Scotland were due to battle it out in the end-of-season match at Callendar Park - Falkirk over the weekend (Saturday 21st March 2020) but was unfortunately cancelled seven days earlier due to the ongoing circumstances.

Both the Junior and Middle sections at SIAB also had a scheduled 4 x 1500m relay (mixed) where additional boys and girls will selected to participate in this event.

A team of forty athletes from across the majority of the eight Welsh districts were selected to represent the association in Scotland following the Welsh Schools National Cross Country Championships, held at Brecon on 11th March. The first eight finishers in the junior and middle age groups were guaranteed a place in the squad with two reserves also named on standby.

Despite the disappointment of the event being cancelled in 2020, Wales will look forward to hosting on home turf the next time it arrives in February/March of 2021!

Next up scheduled in the International calendar will be the SIAB Track & Field International for athletes in the under 17 age group at TBC on Saturday 18th July. Wales hosted the SIAB International at Swansea University last year on a great day's action in West Wales.

Countries will select two athletes per event and all disciplines of track and field will be open in the SIAB T&F International.

The Virgin Money Giving Mini London Marathon was due to take place on Sunday morning 26th April 2020 but has now unfortunately been postponed in advance due to the ongoing circumstances. The date has been re-arranged for Sunday 4th October 2020.

It's the official British Athletic three-mile road championships for young athletes aged between 11 and 17 and the race open to entrants from the nine regions of England, Scotland, Northern Ireland and Wales, and teams from all 33 London Boroughs. 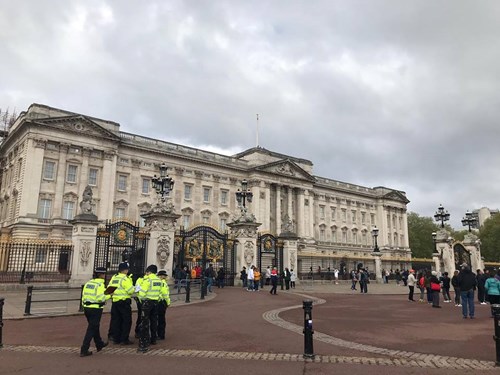 The London Mini Marathon was due to kick off the day's action in the English Capital before the main 26.2 mile London Marathon started streamed across the world on BBC Television and online.

For the majority of the squad, it was set to be an opportunity for them to test themselves against the best in Great Britain & Northern Ireland, competing against the other Celtic Nations, the powerful English regions and athletes representing each of the London boroughs.

The London Mini Marathon is over the last 3 miles of the main 26.2 mile course for under 13, under 15 and under 17 age groups. Hundreds of the next generation were hoping to take centre stage next month, following in the footsteps of their heroes including the likes of Mo Farah, Shelly Woods and David Weir.

The route takes in one of the London Marathon's most famous stretches before heading across the iconic finish line on the Mall having started at London's Old Billingsgate.

A team of thirty-six athletes and eight reserves from across the majority of the eight Welsh districts were selected to represent their country in London following the Welsh Athletics Cross Country Championships, held at Pembrey Country Park on 22nd February. The first six finishers in the under 13, under 15 and under 17 age groups were guaranteed a place in the squad with two reserves also named on standby.

It has not yet been confirmed officially if the London Mini Marathon will be re-scheduled for October 4th but we will keep you updated.

The Dyfed Schools District (Carmarthenshire, Pembrokeshire and Ceredigion) saw 11 athletes set to attend the SIAB, London Mini Marathon or both on 21st March and 26th April and a further two announced as reserves - the most for several years in Dyfed following their excellent performances at Pembrey and Brecon!

Six of the thirteen had already represented Wales either in cross country or track and field previously but for the other seven, this would have been their very first opportunity to compete at International level in these big annual events.

Well done to the athletes listed below from Dyfed Schools who were getting ready to either make their debut or represent Wales for another year. Also, thanks to the club coaches, parents and clubs for their support in getting them there and to this stage. 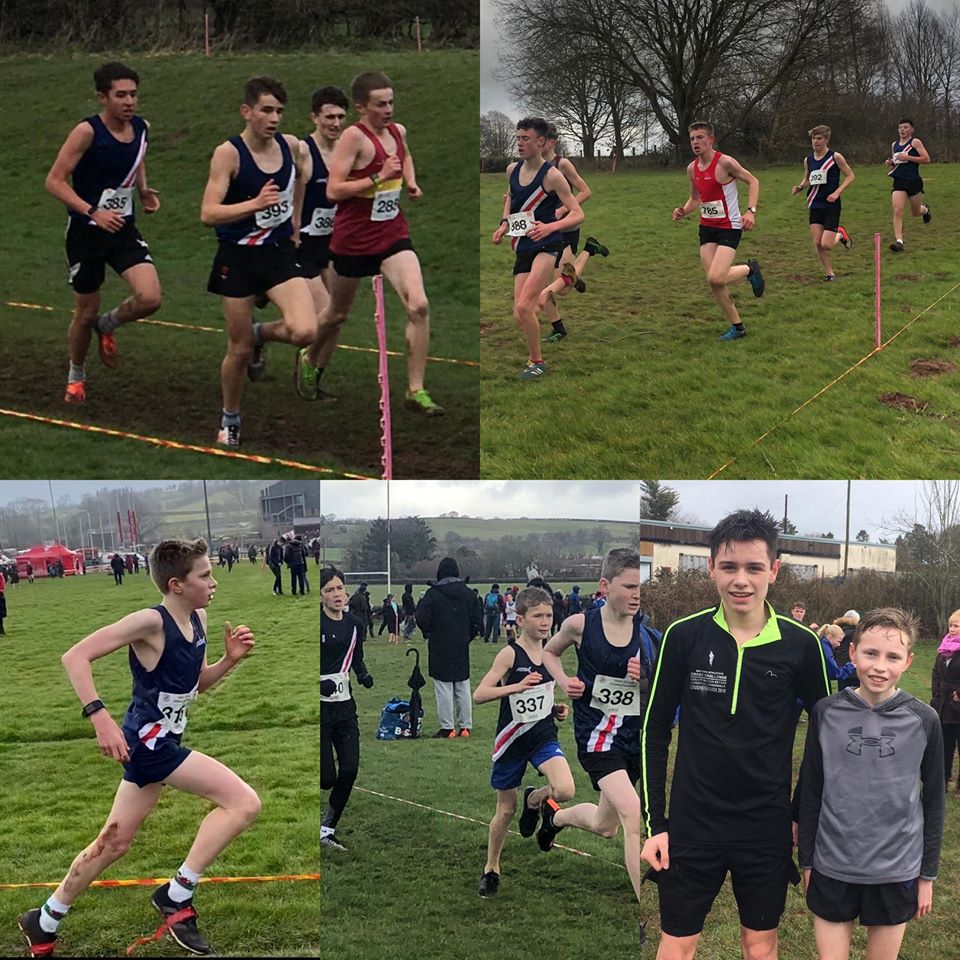