A local Carmarthenshire race made a return for the third year in succession on a bright and crisp Sunday morning, 27th October.

The National Botanic Gardens of Wales in Llanarthne between Cross Hands and Carmarthen played host to the 2019 Royal Welsh Run which was back 11 months after the second event in November 2018. Attracting more than 250 runners, the event raised funds for the Royal Welsh Agricultural Society. 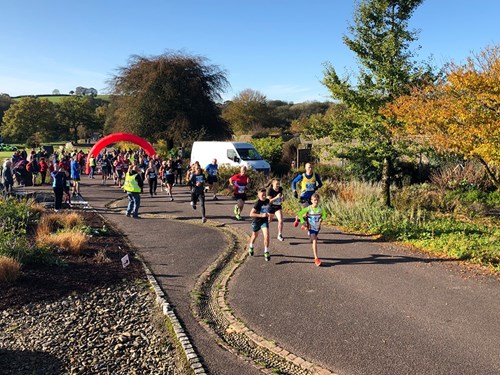 There were three different distances on offer, which meant that there was something for everyone to compete in of all abilities, as they enjoyed a run or walk through the beautiful grounds of the Gardens.

Those in attendance didn't miss out on the big rugby game happening over in Japan at the same time, turning up early before the event to take their seat at the gardens' entrance to watch every second on the tv screen provided. 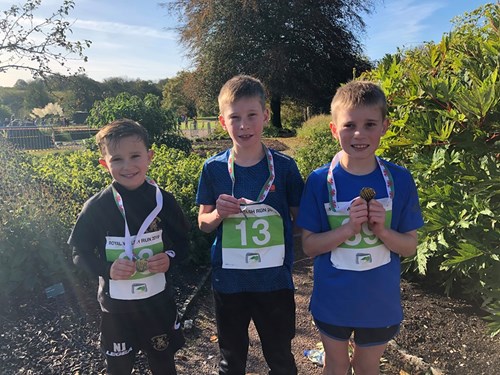 First to set off was the two-lap 5K race which was then followed by the 2.5K run and walk, where young children and those just getting into running could take part.

Race 3 and the final distance of the morning's programme was the main 10K which used parts of the main roads as well as the paths of the gardens.

There was a decent number of spectators and teammates who lined both sides to encourage everyone to the finish where they all received their finishers' medal.

Along the route, runners passed some of the venue's attractions on offer, including The Gatehouse, Walled Garden, Welsh Orchard, The Square, Middle Park, Garden Lakes and the Great Glass House where the start/finish was nearby.

Race Organiser Kathryn Jones commented: "We had a very successful event at the National Botanic Gardens of Wales today and it was great to see all ages participate.

"Thank you to all who supported in any way as we turn our attention to 2020." 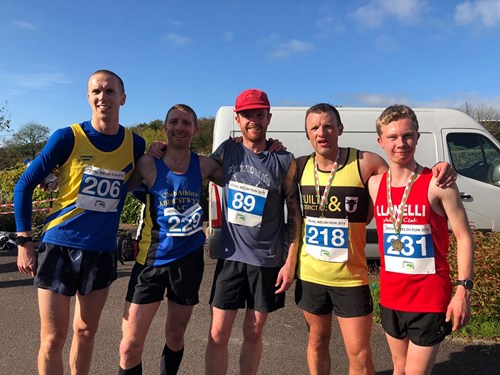 The race in Llanarthne, Carmarthenshire has now become an annual event and is set to return in October 2020 when it will make its fourth appearance. 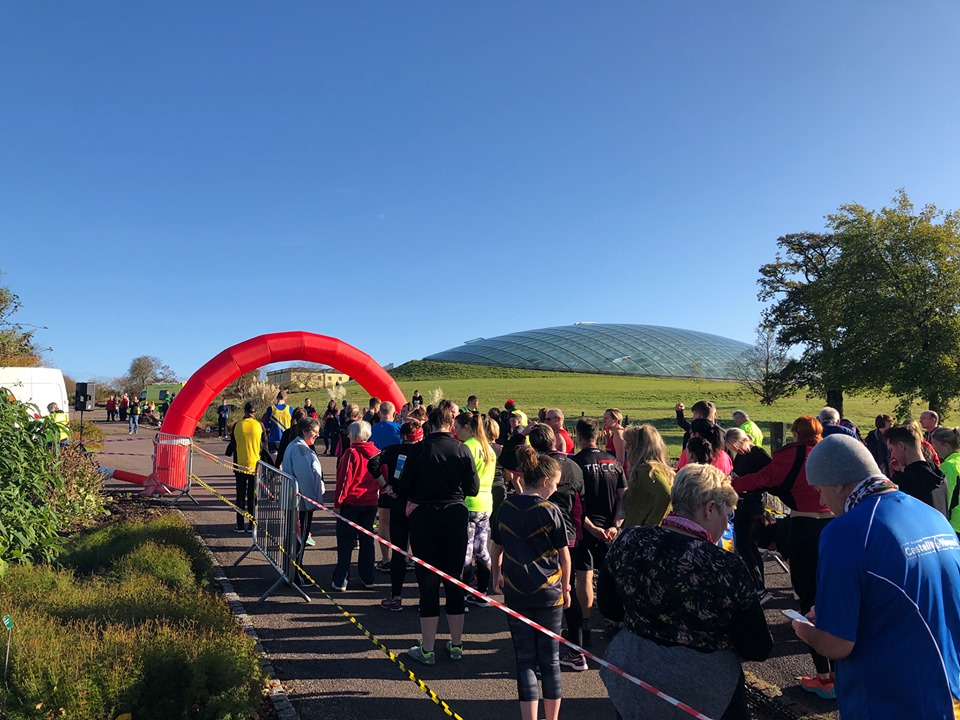