It has been confirmed that all John H Collins Gwent Cross Country League fixtures has been cancelled for the 2020/2021 season, including future events scheduled for February and March 2021.

The first three fixtures were due to be held over the last three months at Cardiff (with the British Athletics Cardiff Cross Challenge Series), Pembrey Country Park and another venue pre-Christmas.

Fixtures 4 and 5, scheduled to take place at Bristol in mid-February and Swansea on the second weekend of March have now been cancelled (13/12/20) resulting in the cancellation of the league this year altogether due to the COVID-19 restrictions.

A statement from the league said: "The Gwent League Committee, in conjunction with the clubs organising what would have been the last two fixtures, feel that there is no prospect of staging these events in a way which would be both safe for both volunteers and participants, and also have the blessing of land-owners and support of first aid providers.

"We have therefore decided to cancel the remaining fixtures for this season.

"Details of the AGM in spring 2021 will be follow in due course." 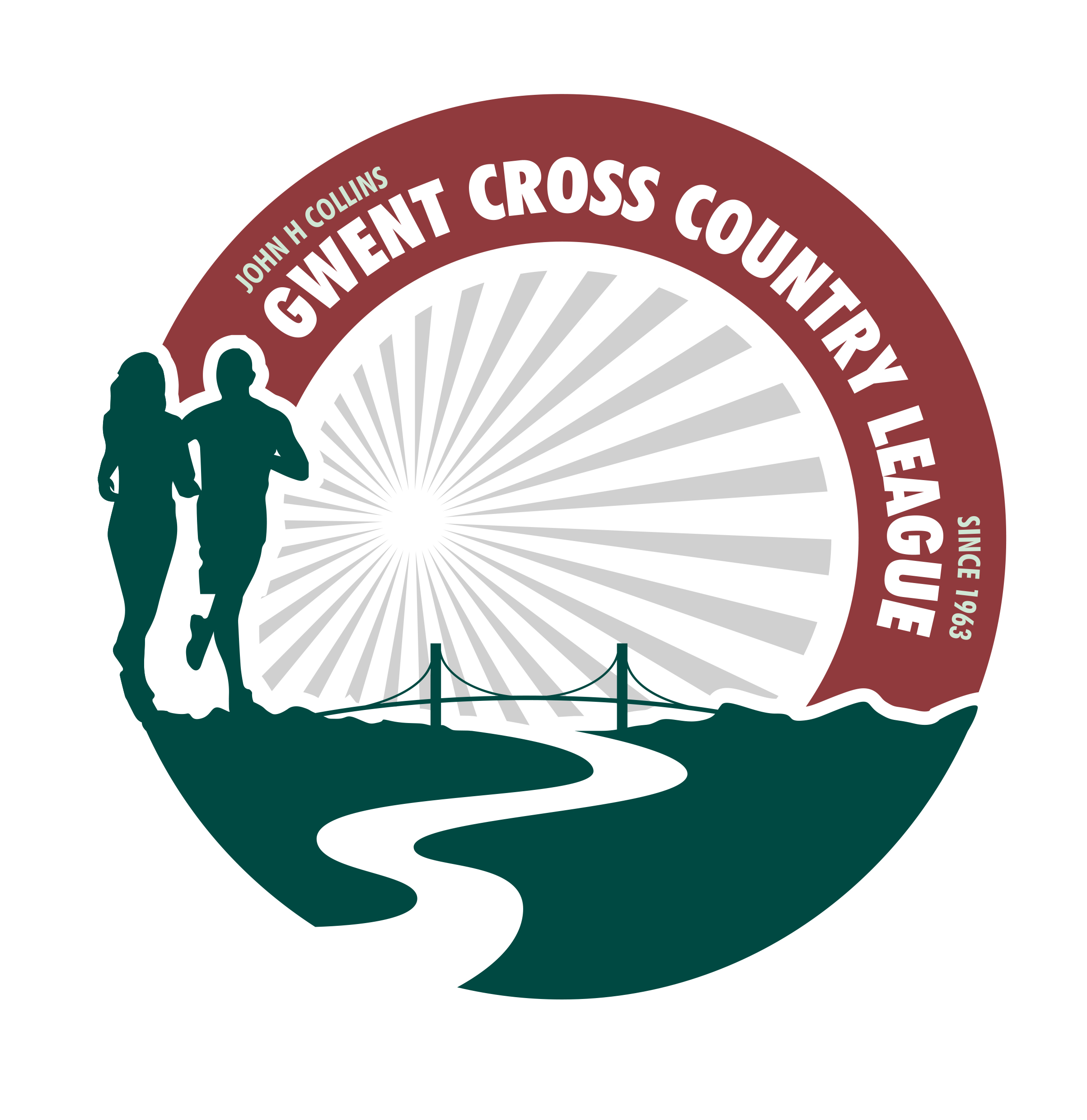