The Under 11, Under 13 and Under 15 junior track and field season in 2019 came to an end with the annual Welsh Athletics Junior League Plate & Cup Finals, held at the Swansea University Athletics Track over the Bank Holiday Weekend (Saturday 24th August & Sunday 25th August)

Four weeks after Welsh Schools hosted the SIAB Schools U17 International at Swansea towards the end of July, the weekend just gone was a great chance to see up-and-coming future stars compete locally with youngsters looking for good individual performances and to compete as part of their team at this late stage of the season. 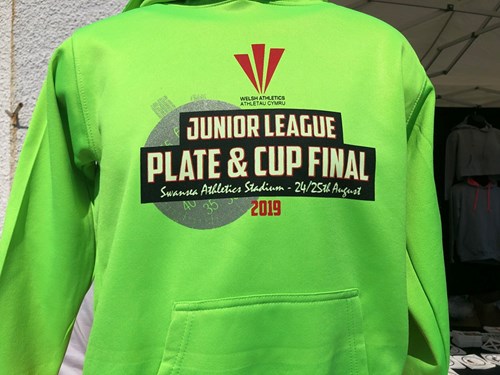 Split into two sets of finals and over fourteen hours of competition, sixteen teams and around 500 competitors participated from clubs across West and East Wales with a large number of coaches, team managers and spectators also visiting Swansea during the two-day competition to support and encourage.

With the same events and age groups to the Welsh Junior League / Louise Arthur League, the only difference this time around was the clubs were restricted to just two athletes per event.

Leading up to these finals, a total of eight Louise Arthur League matches took place during the 2019 summer season held across seven venues (Haverfordwest, Carmarthen, Swansea, Neath, Hereford, Aberdare and Cardiff). These weekend double-headers were all held on the same day - May 4th, May 25th, June 29th and July 27th.

Both days concluded shortly after 5:30pm with the eagerly anticipated 4 x 100m sprint relays where up to twenty-four athletes from each club had the opportunity to represent their team in one of the six age groups and it was an excellent climax to the programme.

After the typical Welsh wet weather and strong winds for mid-August which resulted in the cancellation of the final Welsh Athletics U17, U20 and Senior League at the very same venue exactly a fortnight ago, conditions were much better and ideal this time for a great holiday weekend of action on the track and in the field with the sun shining down on the facility.

It turned out to be a Super Saturday and Sunday as temperatures reached the low to mid 20 degrees Celsius close by to Swansea Bay and the Mumbles seafront, a few minutes drive along the A4067 from the Swansea University Sports Village. (a very warm 26 degrees on Saturday afternoon!) 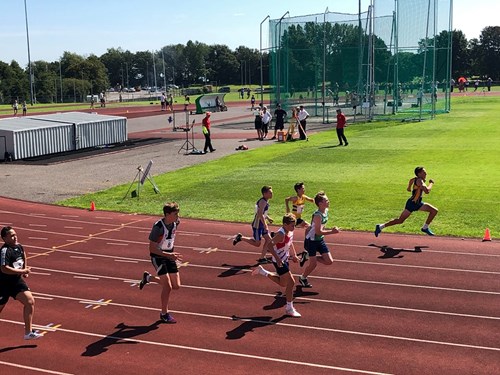 On the first of two days, the Plate Final was contested between Aberdare VAAC, Blaenau Gwent AC, Hereford & County AC, Pontyclun AC, Llanelli AC and Neath Harriers as well as two composite teams made up of Rhondda AC and Cwmbran Harriers and Bridgend AC and Barry & Vale Harriers occupying the other. 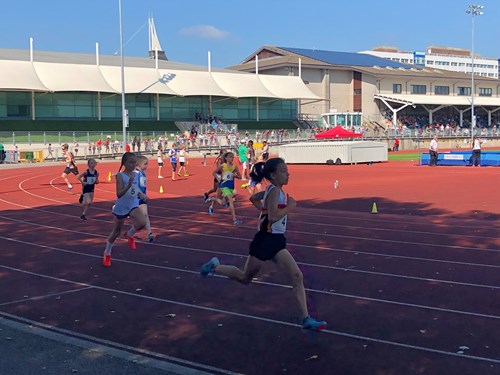 Eight clubs - from Cardiff Athletics, Cardiff Archers, Newport Harriers, Rhymney Valley AC, Swansea Harriers, Carmarthen Harriers, Pembrokeshire Harriers and Brecon AC turned out for the second part of the weekend in the cup as start lists saw complete fields in the majority of the sixty-eight events making it an exciting battle!

The atmosphere for both finals was excellent for the 4 x 100m sprint relays towards the closing stages.

Congratulations to Swansea Harriers and Neath Harriers who won the respective cup and plate finals and retained their trophies from 2018.

Saturday's plate final was an exciting one as Aberdare VAAC and Neath Harriers changed hands at the top a number of times before eventually coming down to the final three relay events to determine who would come out on top. It was the latter who rounded off the day on a high and the blacks won the plate for the second year in succession.

The cup final was a much closer afair with four clubs running away after the half way mark. As with the plate, the cup headed back to last year's champions Swansea Harriers who enjoyed competing on home turf and picked up valuable points throughout. They scored 1087 points to become victors by 75 points. The two Cardiff clubs (Athletics followed by Archers) made up the top three on this occasion with a final difference of 23pts.

CARMARTHEN HARRIERS CUP FINALISTS - ALL THE RESULTS / CANLYNIADAU I GYD...

Well Done / Da Iawn to the team of forty six under 11, under 13 and under 15 members who competed superbly for the Johnstown club at the 2019 Welsh Athletics Junior League Cup Final and finished off the summer campaign on a high ahead of the cross country and indoor athletics coming up over the next few months. The team helped the club to a fifth place finish, repeating its position achieved at the final in 2018.

There was a great team atmosphere and thanks also to the parents who came along to support and officiate, with many there for the duration of the event. A special mention must also go out to team managers Kathryn, Keighley and Cressy who did a great job communicating and getting the team together earlier this month.

Full Club Results from Swansea University Athletics Track earlier today are as listed by age group below - there were plenty of lifetime bests and excellent individual placings: 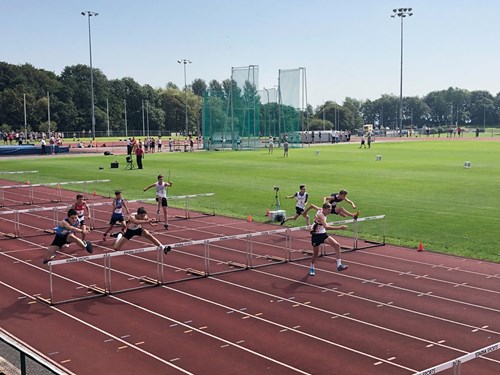 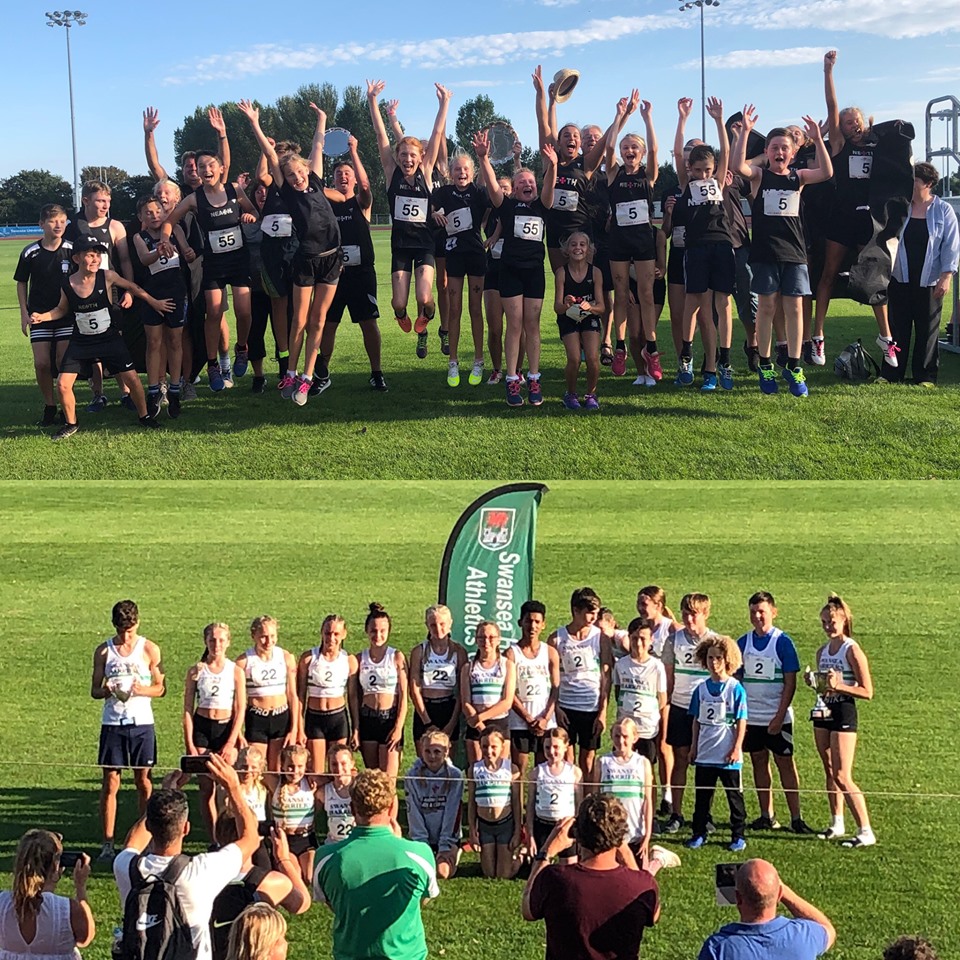