LOOKING BACK TO LAST YEAR: Carmarthen and District Harriers Athletics Club held another successful Annual Club Dinner and Awards Evening in October 2019 and here we look back at the photos from 12 months ago.

The Ivy Bush Hotel in the heart of Carmarthen Town Centre has been the host venue of the Dinner & Awards Evening for several years. There was some action over the season despite the restrictions, and it's hoped that 2019/20 awards for October - March can be presented at a future date at the track.

In 2018, the club's 70th year was celebrated with a special dinner at the Ivy Bush.

The duo took part in an inspiring question and answer session. This was a great opportunity for the parents and coaches, as well as the athletes themselves to ask questions and listen to experiences that they might not have heard about before - The Commonwealth Games, Winter Olympics, championships and other training and competition facts were some of the topics.

A total of more than 60 awards across 22 categories were made on the evening - from the athletes and volunteers to coaches and team success. As well as categories that have been a regular at the dinner, there were a number of new awards presented in 2019 which included recognising International athletes who were selected in all disciplines and awards for athletes who ranked in the top 10 in Wales and the United Kingdom. 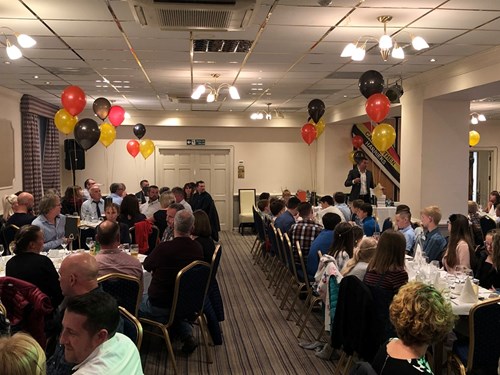 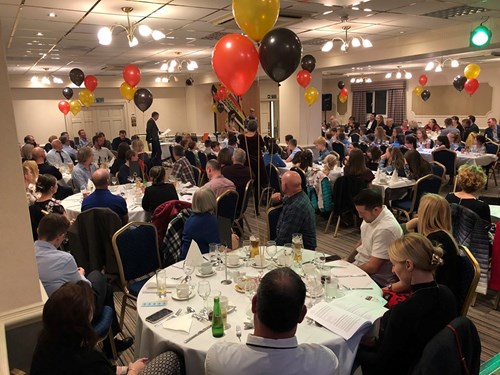 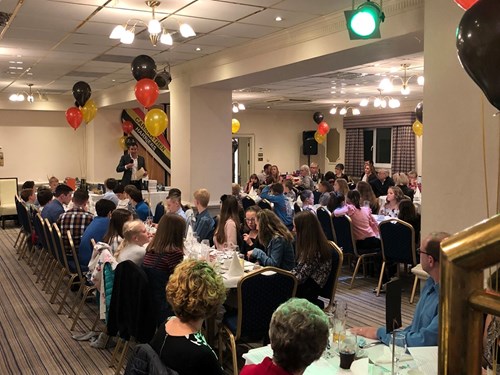 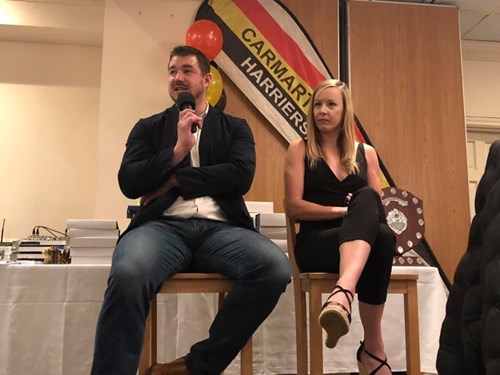 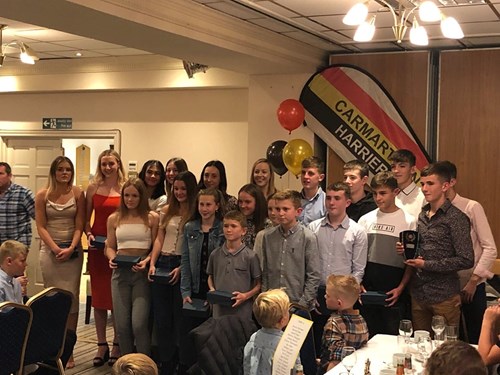 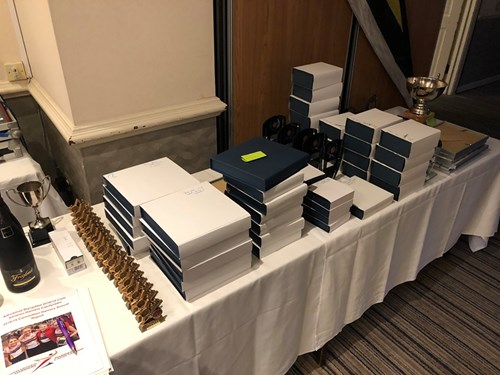 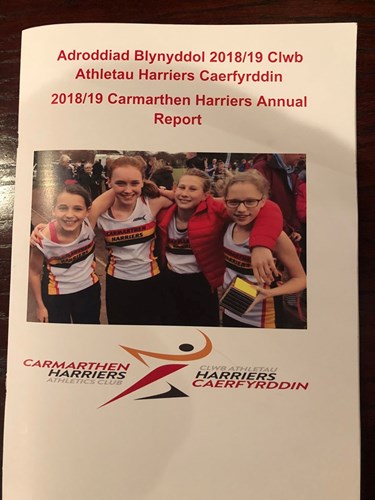 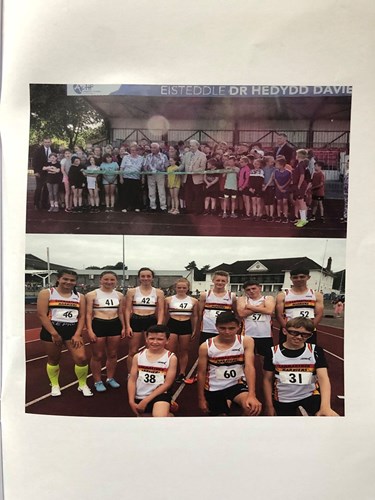