More than 200 people from all four corners of the country headed to the Vale Resort Hotel in Hensol, Vale of Glamorgan on Saturday Evening (19th October) to attend the annual Welsh Athletics National Celebration Awards Dinner for 2019.

The evening celebrated all the successes and achievements that happened across the sport of athletics in Wales over the last 12 months with a large number of athletes, coaches, officials, volunteers and club & group representatives in attendance. 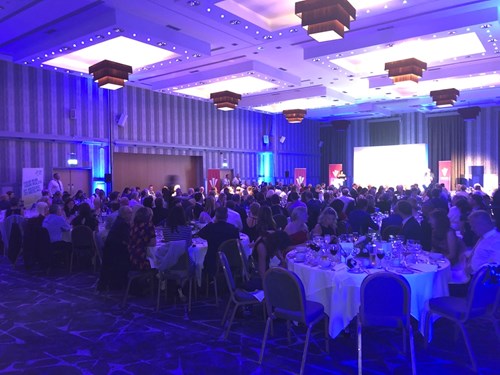 Sponsored by Equality Counts, Sports Injury Fix, Cobalt HR, Web Box and Direct Source with technical support from Genero Group, there were twenty-eight awards up for grabs with an expert panel deciding on who the worthy winners were for each one. The awards were across a variety of categories...from clubs, groups and volunteers to officials, coaches and athletes.

Altogether, 22 individuals, 5 clubs and 1 group shared the awards on offer and were welcomed to the stage to be recognised for their contributions.

Hosts for the evening was ever-present Rob Cole and joining him on the stage this year was Mica Moore. Sam Gordon, Jeremiah Azu, Steve Perks, Matt Newman, James Williams, Dafydd Trystan, Chris Jones and Kelly Southerton were others who spoke throughout the evening.

It was fantastic to receive confirmation a fortnight ago from the new Chair of Welsh Athletics, Steve Perks (also one of our sprints coaches) that Carmarthen & District Harriers Athletics Club had been nominated to receive an award at this year's awards dinner in the Vale Resort Hotel.

Cross Country and Road Running successes in 2018 and the start of 2019 from endurance young members contributed to the club winning this award in 2019.

The Welsh Athletics Clubs Cross Country Championships came to Pembrey Country Park in Carmarthenshire for the first year back in February and saw the under 11 boys, under 13 boys, under 15 boys and the Female Master 40 teams come away with gold medals on home turf whilst there were bronze medals for the under 11 girls. 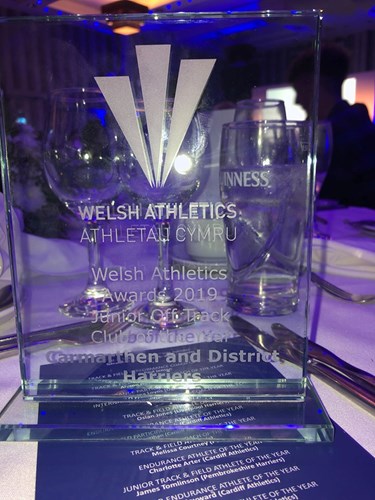 In addition, the under 11 boys and under 13 boys became John H Collins Gwent Cross Country League team champions backed up by second place for under 13 girls and third for the novice girls.

Two of Carmarthen Harriers' endurance athletes Dafydd Jones and Frank Morgan, both pupils at Ysgol Gyfun Gymraeg Bro Myrddin, were there to go up and collect the award on behalf of the whole club (see video below for the moment the junior clubs awards were presented)

Presenting the award on stage was local Carmarthenshire athlete and one of Kevin's own training group, Dewi Griffiths who hopes to be back to full fitness in the near future.

International athletes in Wales voted for their "Athletes' Athlete of the Year" and announced as the winner was Pembrokeshire Harriers' Heather Lewis, who enjoyed a great season on the race-walking circuit. Elsewhere, James Tomlinson was the "Junior Track & Field Athlete of the Year." It was double success here with his coach Paul Jensen, the "Track & Field Performance Coach of the Year".

Swansea Harriers picked up both the "Off Track Club of the Year" in the senior categories whilst the juniors enjoyed success too and as a result won the "Junior Track & Field Club of the Year".

Thanks to Rhiannon Lingington-Payne and Jacqueline Brace (Welsh Athletics) for their hard work in organising the event as well as the full team behind the scenes.

Here's the full list of award recipients at the Welsh Athletics National Celebration Awards Dinner on Saturday 19th October; Welsh Athletics would like to congratulate all nominees and winners of awards: 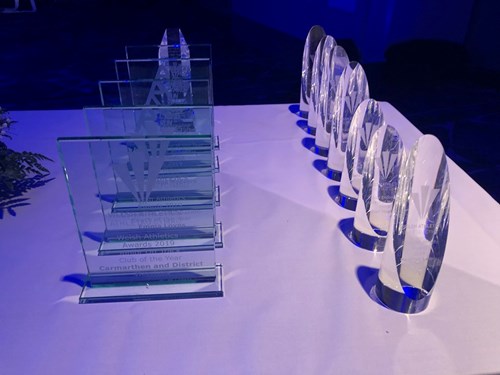 OFF TRACK OFFICIAL OF THE YEAR: Jeff Kirby (Cardiff Athletics) 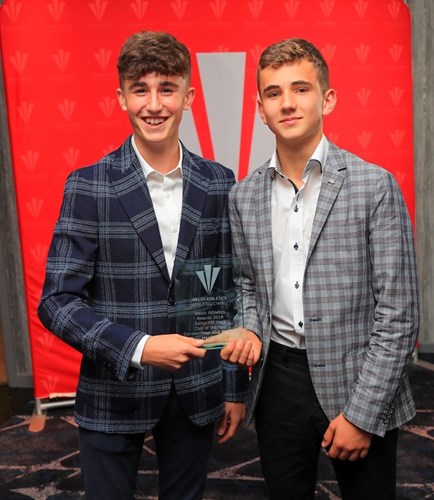 OFF TRACK CLUB OF THE YEAR: Swansea Harriers

JUNIOR OFF TRACK CLUB OF THE YEAR: CARMARTHEN & DISTRICT HARRIERS 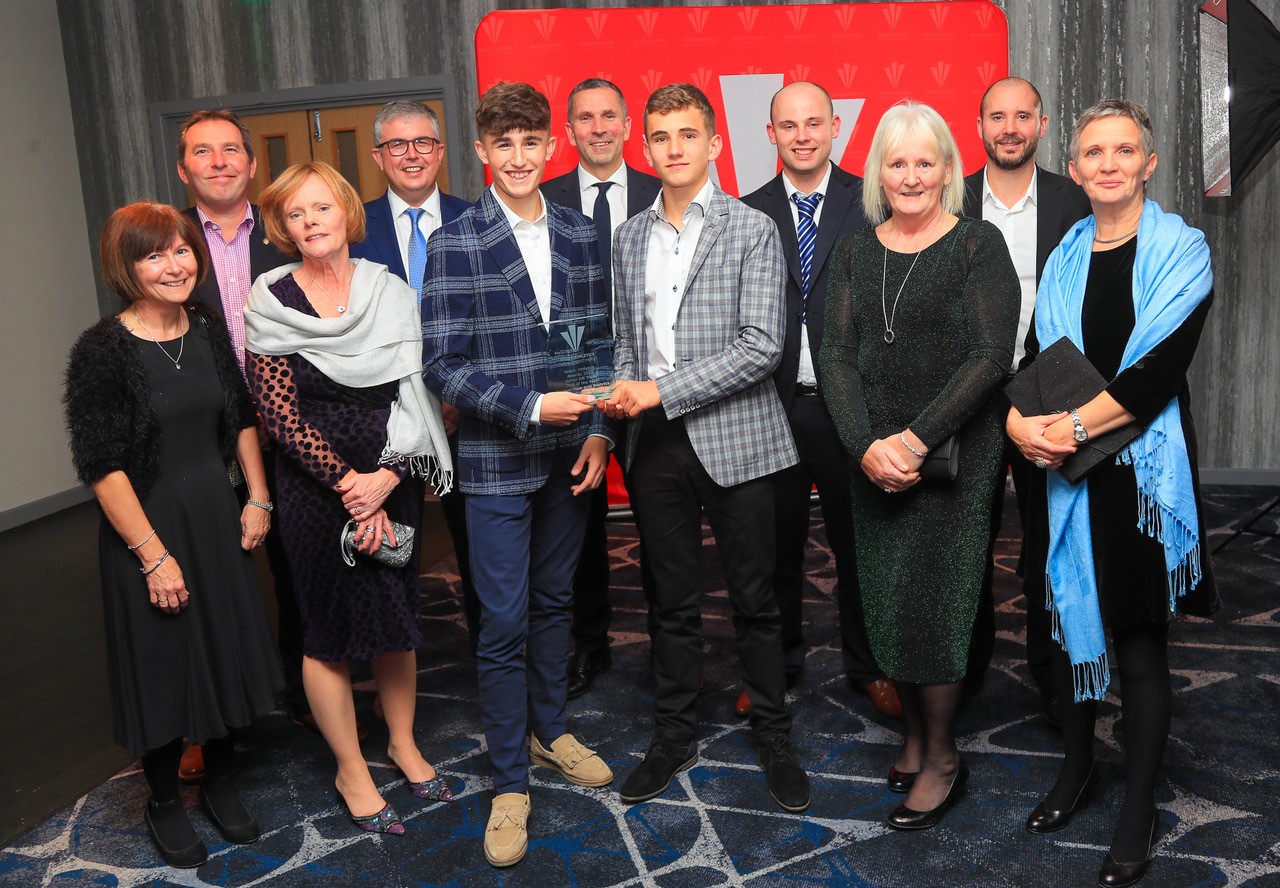