This Weekend (10th October 2020) was set to see Llandaff Fields in Cardiff host the opening round of the British Athletics Cross Challenge Series and the first fixture of the John H Collins Gwent Cross Country League.

Unfortunately, because of the ongoing COVID-19 restrictions over recent months, the event was cancelled in 2020 with the Cross Challenge Series aiming to begin in Milton Keynes on 7th November.

The park in the Welsh Capital just north of the City alongside the River Taf attracted many of the UK's top endurance runners and club athletes from all over the United Kingdom to kick-start their winter campaigns. There were some good races held in all age groups with the route incorporating a mixture of flat fast running and interesting woodland and riverside sections on a heavy underfoot course.

Founded in 1997, the Cardiff Cross Challenge started the 2019 / 2020 British Athletics Cross Challenge Series in October and saw it last through to March. It incorporated a full range of men's, women's and children's races and was open to runners of almost any age (from 9 right up to over 70).

The newly named "John Collins Gwent Cross Country League" has now been going strong for numerous years, attracting athletes - juniors and seniors - from across South Wales and the South West of England. The league is open to those trying cross country for the first time in the novices going through under 13, under 15, under 17/20 and seniors/masters.

Incorporated into the Llandaff Fields event in 2019 was the West Wales Cross Country Championships, with selection made for the Welsh Athletics Inter-Regional Championships which were in Brecon a few weeks afterwards. 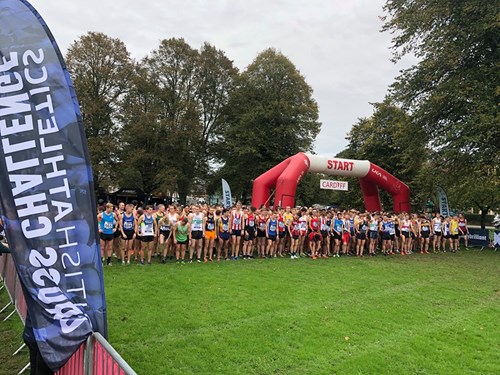 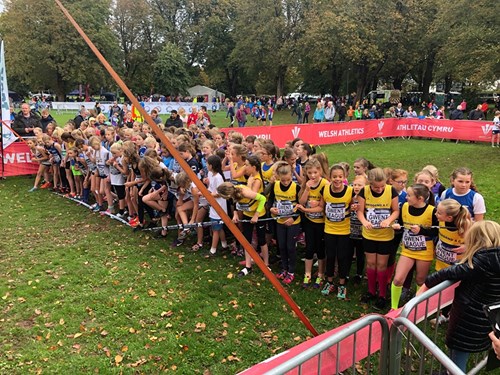 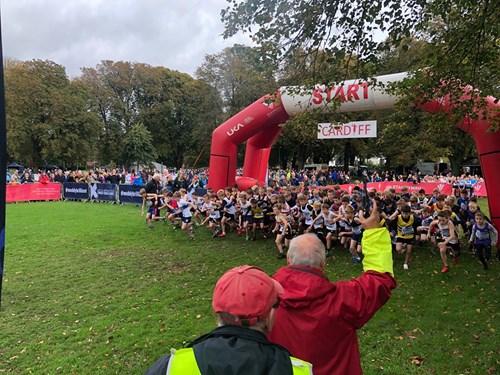 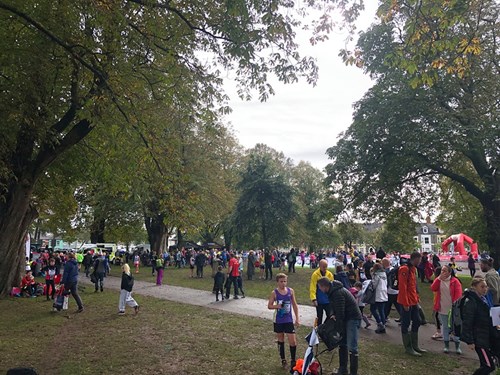 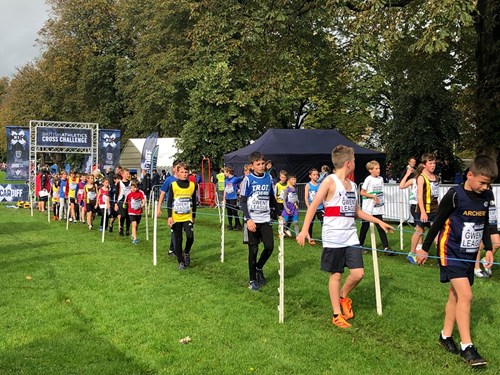 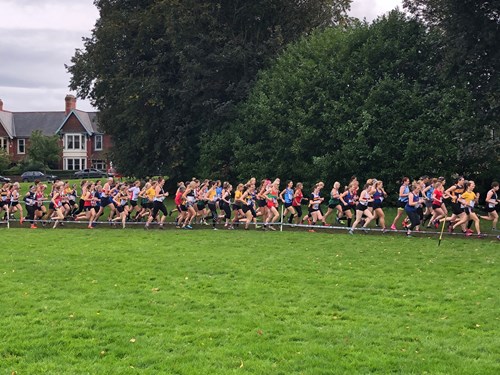 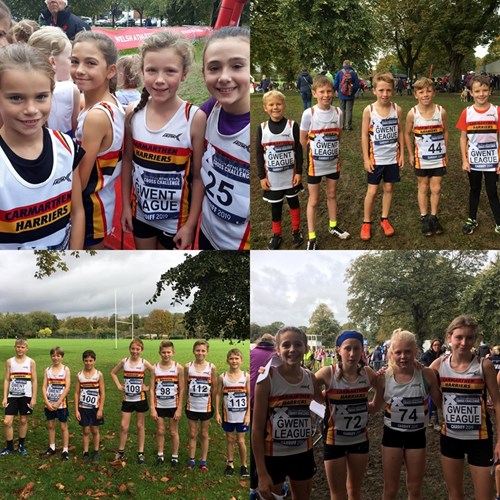 Here are the Carmarthen Harriers athletes who made the 120-mile round trip to Cardiff on this weekend last year ahead of the club's Annual Dinner & Awards Evening later on that evening... on what was a successful Saturday.